Hello everyone! This post is going to be all about the products I loved this month. It’s a fairly random list of things including everything from makeup to apps to pet products.

{Disclaimer: I purchased all of these products on my own and was not paid or asked to review any of these items.}

It seems like more and more lately I’m replacing the stock apps on my phone with other third-party apps. 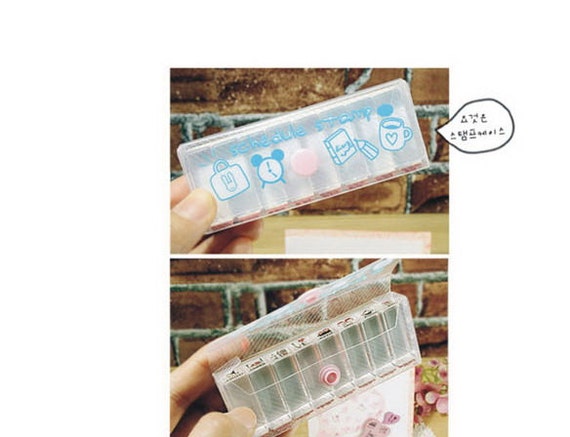