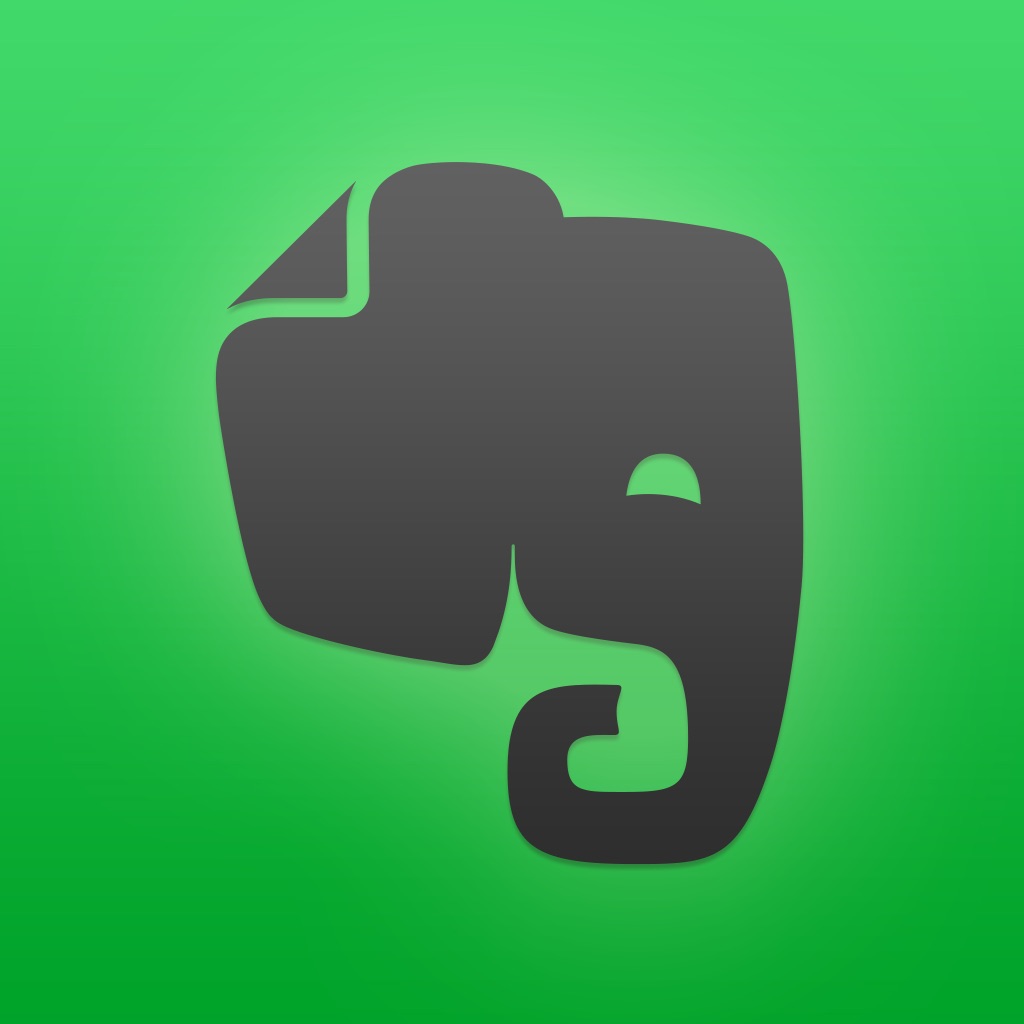 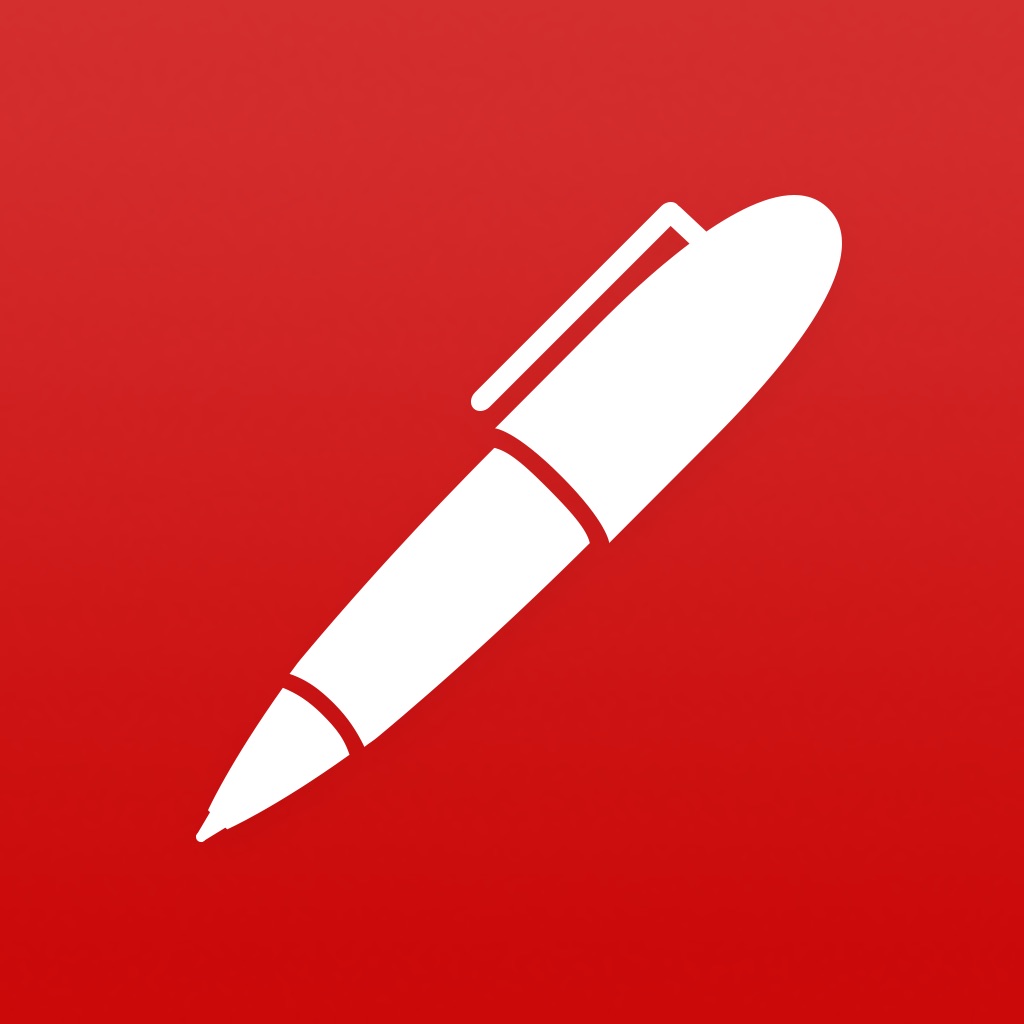 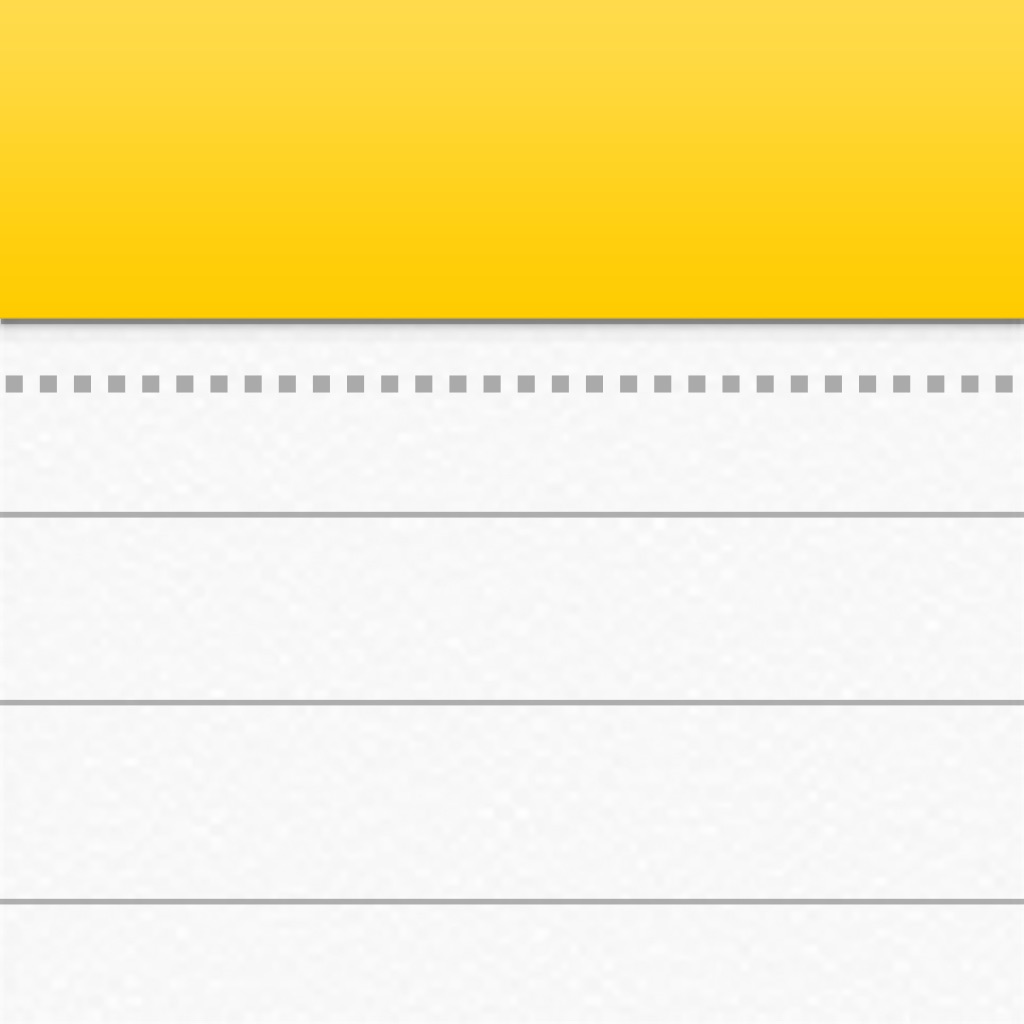 6 thoughts on “An Update on Notetaking with iOS and MacOS”